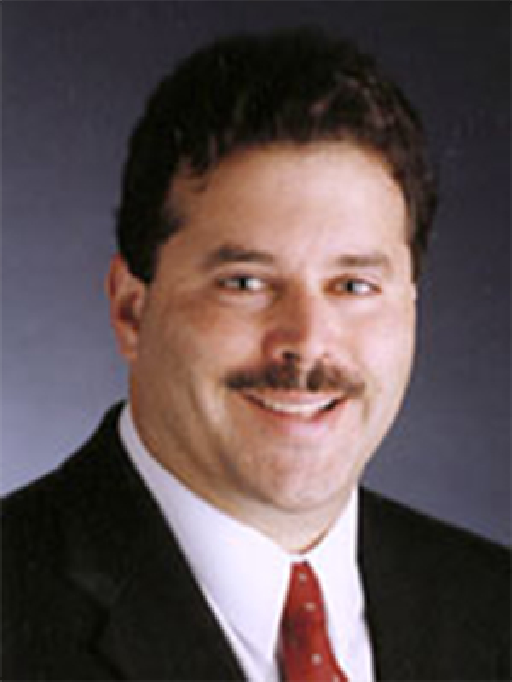 Tenured Professor and Chairman of the Department of Anesthesiology since January, 2005 at LSU Health Sciences Center in New Orleans.  Over the past 6 years prior, he was Professor and Chairman of the Texas Tech University Health Sciences Center Department of Anesthesiology in Lubbock, Texas.  Prior, he was the Medical Director of the Greater New Orleans Surgical Center, the Director of Resident Recruitment, Program Director, and an Attending Staff of the Department of Anesthesiology at Tulane University Medical Center in New Orleans. He was born in New York and raised in Los Angeles and in Tucson. He received two B.S. degrees and a M.D. degree from the University of Arizona. He was a national finalist for a Rhodes Scholarship, Honors Student of the Year, Who's Who, Phi Beta Kappa, and the Outstanding Graduating Senior in his class. He completed an internship in Internal Medicine at the Alton Oschner Clinic and trained in Anesthesiology at Massachusetts General Hospital and Tulane University where he served as chief resident and president of the Louisiana State Residents Component of the American Society of Anesthesiology. He also completed a pain management fellowship at Texas Tech Health Sciences Center under Dr. Gabor Racz, Dr. Prithvi Raj, and Dr. Miles Day.  He is Board Certified as a Consultant in Anesthesiology and has a special certificate in Pain Management for the American Board of Anesthesiology. He is also a Diplomate of the American Board of Pain Medicine and American Board of Interventional Pain Physicians.

Dr. Kaye completed his Ph.D. in pharmacology in May 1997. His thesis title was "Pharmacology of Angiotensin Peptides and Nonpeptide Agonists in the Pulmonary Vascular Bed of the Cat and of the Rat." He was awarded first place in the National Student Research Forum as a resident and has authored or co-authored over 175 abstracts and over six hundred manuscripts and book chapters in the fields of pulmonary vascular pharmacology, pain management, and anesthesiology. He has edited over 25 books and has been inducted into three Hall of Fames for work and contributions to medicine and the field of Anesthesiology. He has had a lifelong interest in education and teaching medical students and residents. He serves on a number of national committees including the FDA Advisory Board for Anesthetics and Analgesics, is the editor-in-chief of the journal Pain Physician, is an elected Board of Director for the American Society of Interventional Pain Physicians, serves on the American Board of Interventional Pain Physicians, and was previously an Associate National Board Examiner in Anesthesiology. Dr. Kaye has been awarded top doctors honors in the fields of anesthesiology and pain management. He and his wife, who is a pathologist, have two children. 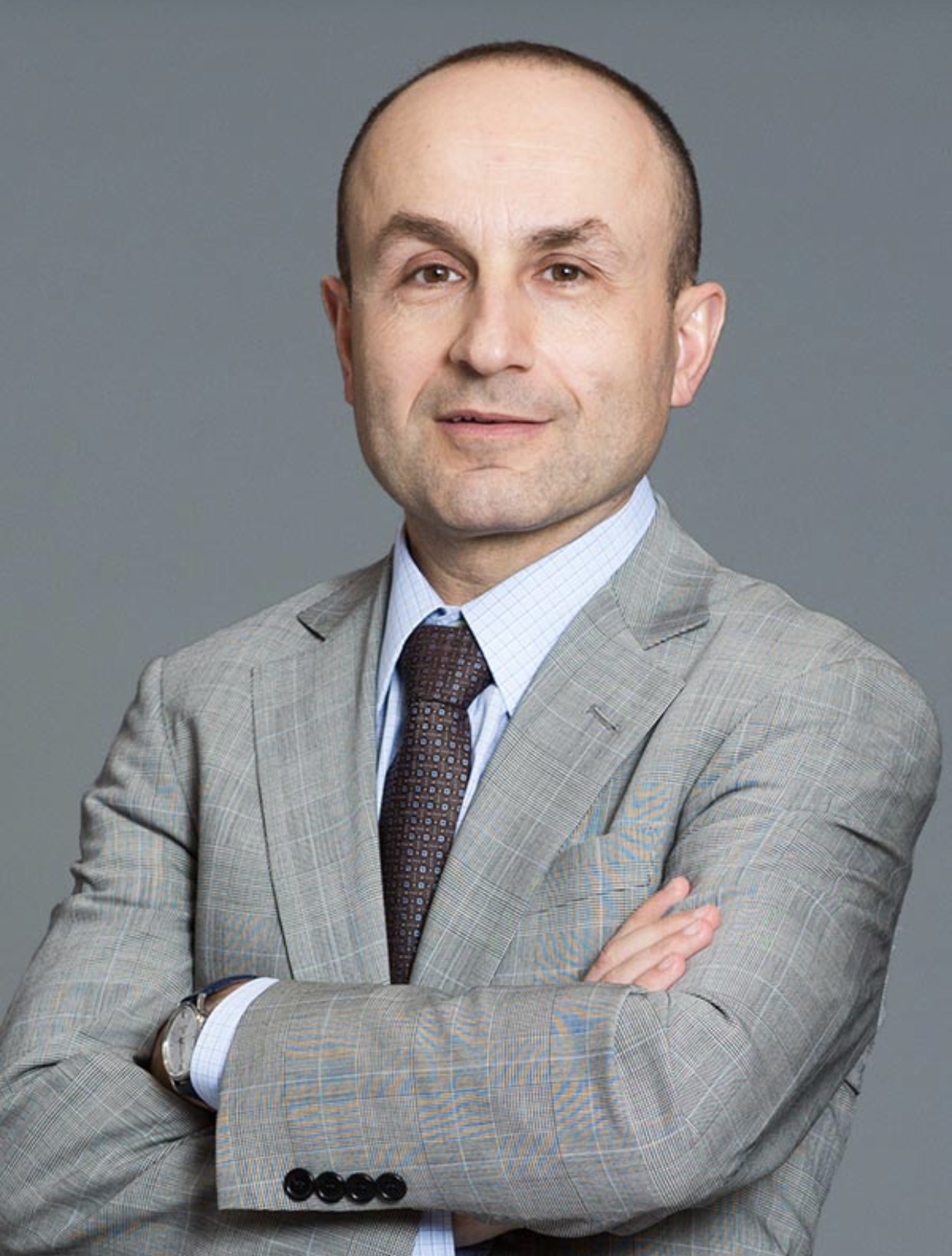 Christopher Gharibo, MD is an Associate Professor with the Departments of Anesthesiology & Pain Medicine as well as Orthopedics at NYU School of Medicine and serves as the Medical Director of Pain Medicine at NYU-Hospital for Joint Diseases.

Dr. Gharibo obtained his M.D. degree from Rutgers Medical School in 1992 and completed his anesthesiology residency at NYU Medical Center. He served his Pain Medicine fellowship at Thomas Jefferson University Hospital in Philadelphia. He is a Diplomate of the American Board of Anesthesiology and holds subspecialty certification in Pain Medicine.

He has acute pain experience with system-wide use of interventional techniques in combination with nonopioids and opioids as part of multimodal acute pain management pathways.

His areas of clinical expertise include low back and neck pain of musculoskeletal and spinal origin, cancer pain, and neuropathic pain syndromes such as painful peripheral neuropathies and reflex sympathetic dystrophy.

His areas of technical expertise include nerve blocks, peripheral and spinal injection techniques for diagnosis and treatment of chronic pain syndromes including joint injections, epidural steroid injections, nerve root blocks, facet injections, facet nerve blocks, radiofrequency rhizotomy as well as drug delivery systems and spinal cord stimulators. Many of these injections can provide diagnostic answers and be tailored to provide prolonged pain relief and functional improvement when used as part of an overall pain management plan of care.